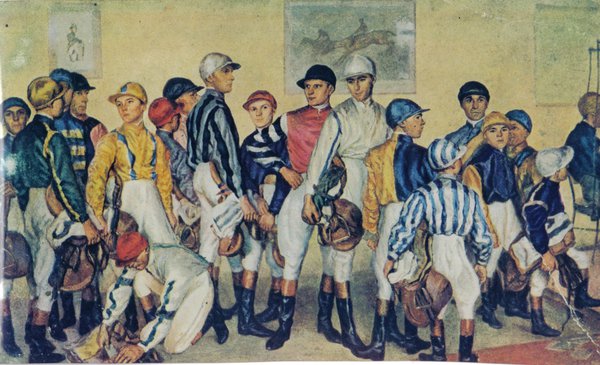 In the 18th century, the British bred the English Thoroughbred, established the first racecourse and laid the foundations for the modern sport of horse racing. Among the first countries to follow suit was Austria-Hungary, which staged its first derby in 1868, and the new aristocratic sport enjoyed great favour with Emperor Franz Joseph I and his wife Elizabeth.

The first horses of "English blood" were brought to the Czech lands by Count Ferdinand Kinsky in 1760. His relative Oktavian Kinsky was the initiator of the first horse race in Prague, when at the military training ground at Invalidovna he bet with Count Renard for four hundred ducats whether Kinský's stallion Game Boy or Renard's Hyppolit was better. Over a distance of two English miles (3200 metres), Game Boy won.

Horse racing is the oldest sport still practised today. As early as 1839, a society was founded by the nobility to organize horse racing in the Czech lands. 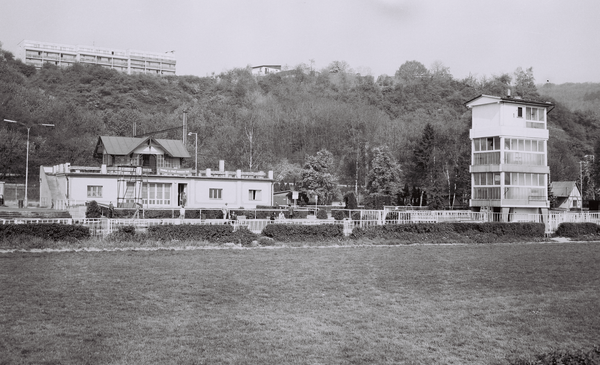 In 1860, a new racecourse was built at Císařské louka, where the most successful mare of all time, Kincsem, started and won three times, and since 1856, steeplechase races have been held at the Cvrčkov forest near Pardubice. The tradition tied to the nobility's parfours and long steeplechases eventually led to the founding of the Velka Pardubicka in 1874. According to its initiators, Prince Emil Fürstenberg, Max Ugarte and Octavian Kinsky, the race was to be the hardest on the European continent and soon gained this reputation.

Aristide Baltazzi, a member of an influential Viennese family, was behind the birth of the most famous stud farm in the Czech lands. He founded it in 1886 in Napajedlice near Zlín. Quality breeding of English Thoroughbreds also existed in Kladruby nad Labem, Čáslav and other places. Gradually, new racecourses began to be established, which have survived to the present day: since 1899 racing has been held in Karlovy Vary, and in 1906 the racing tradition also began in Velka Chuchle near Prague.

Formation of the Jockey Club 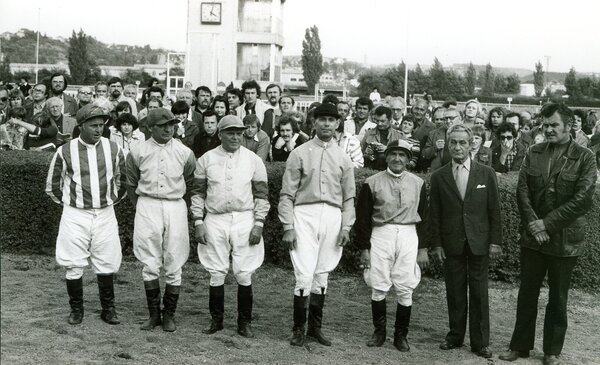 After the establishment of the Czechoslovak Republic, industrialists, entrepreneurs and tradesmen replaced the former nobility as owners. Most of the domestic horses came from Napajedel and were prepared in Velká Chuchla, which became the main racing centre in the country. The organisation of the races was taken over by the newly established Czechoslovak Jockey Club, founded on 28 March 1919 in the De Sax Hotel in Prague. From 1921, the Czechoslovak Derby was held in Chuchle, and gradually other key races were added. However, the promising tradition was slowed down by the Great Depression and then the Second World War.

After the communist coup in 1948, all private stables and betting offices were gradually nationalised. The Jockey Club was dissolved and replaced by the State Racing Centre, which centrally managed all the stables and employed all the racing players. Some relaxation came in the late 1960s, but even then ownership of racehorses remained in the hands of state-owned enterprises, and the only comparison with international competition was provided by the so-called rallies of the socialist states, which were held annually in one of the Eastern Bloc capitals.

A new era began for the Czech turf after 1989, when the restored Jockey Club returned to the position of the managing organization and horses and racetracks once again passed into private hands. Virtually every region has at least one racecourse organising flat or steeplechase races. The leading stables participate extensively in foreign races and bring home significant successes.