Three classic races for all 3-year-old horses, both stallions and mares, are scheduled during each season. The fillies have two extra races in which they measure their strength exclusively against each other. 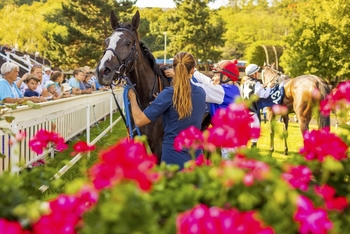 Shortly after that, the Czech 2000 Guineas is also run over 1600 metres. If a horse wins one of the classic races, it will go down in history forever. Horses can only run in classic races when they are three years old, so there is no possibility of correction. To have a horse at the start of these races is the dream of every owner, breeder, trainer or carer. 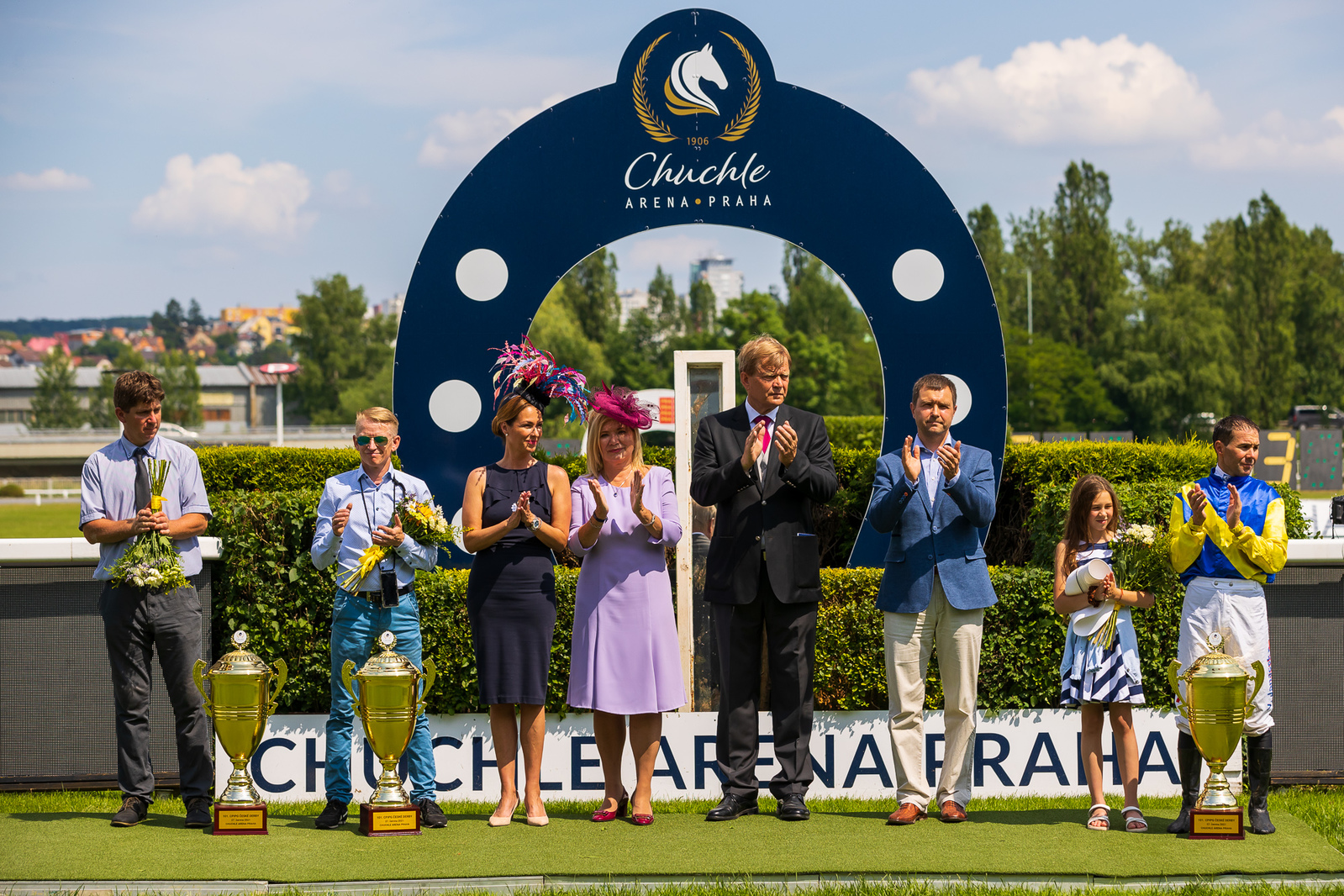 In June, the top of the racing season follows in the form of the 2400 m Czech Derby, which takes place in the Chuchle Arena Prague. Winning the Derby has been the dream of generations of people who have linked their destiny to English Thoroughbreds. Winning means immortality, glory and prestige. As with the Spring Classics, failure to win the Derby cannot be undone. It's a social event, with the frame races featuring the elite domestic horses in each category. Winning even the smallest Derby Day race is the experience of a lifetime. 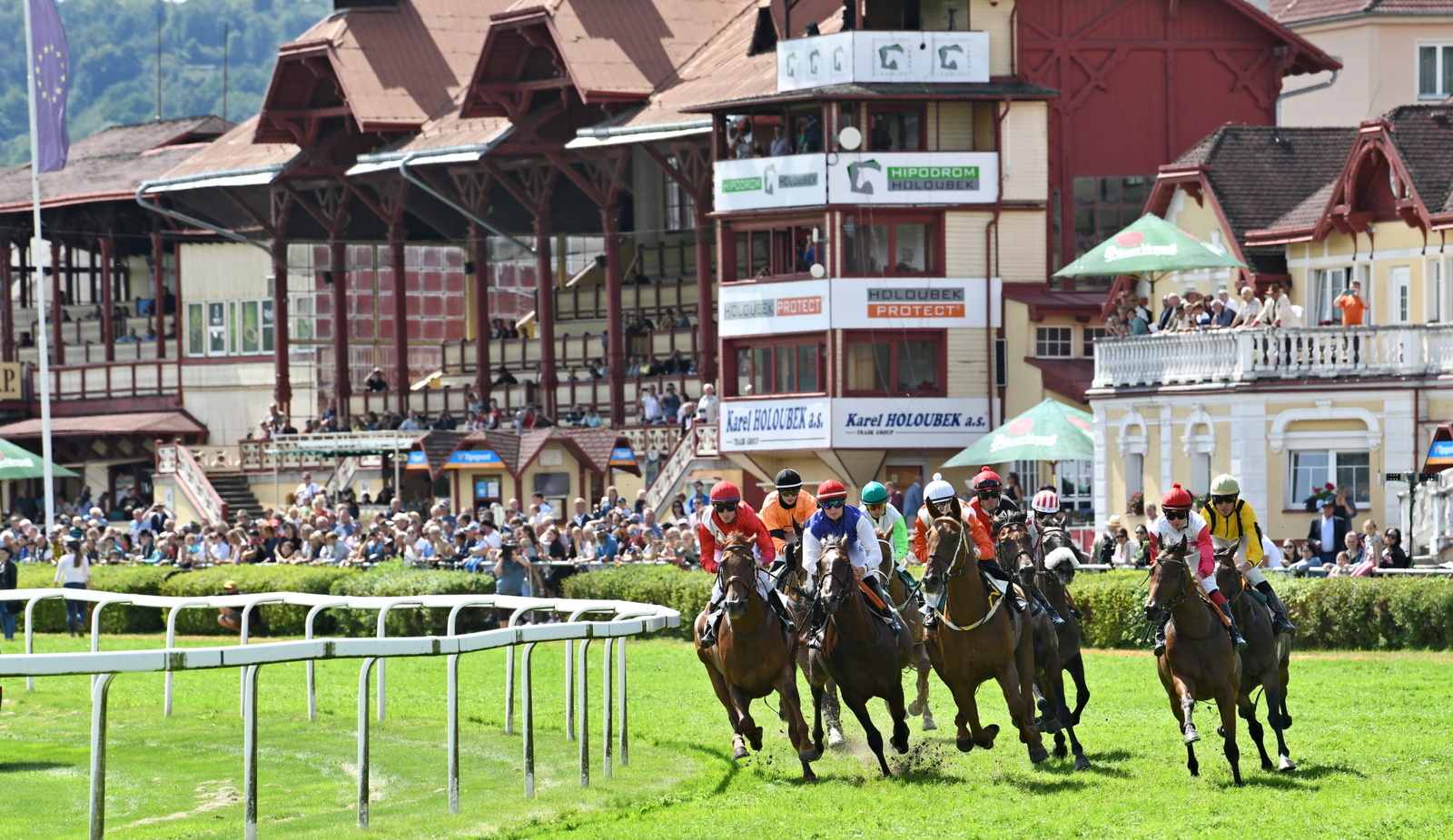 The Oaks is the second classic race reserved for fillies only after the Czech 1000 Guineas for fillies, which is run over a distance of 1600 metres. The "Mare Derby", as it is also called, is held in August at the Karlovy Vary racetrack. 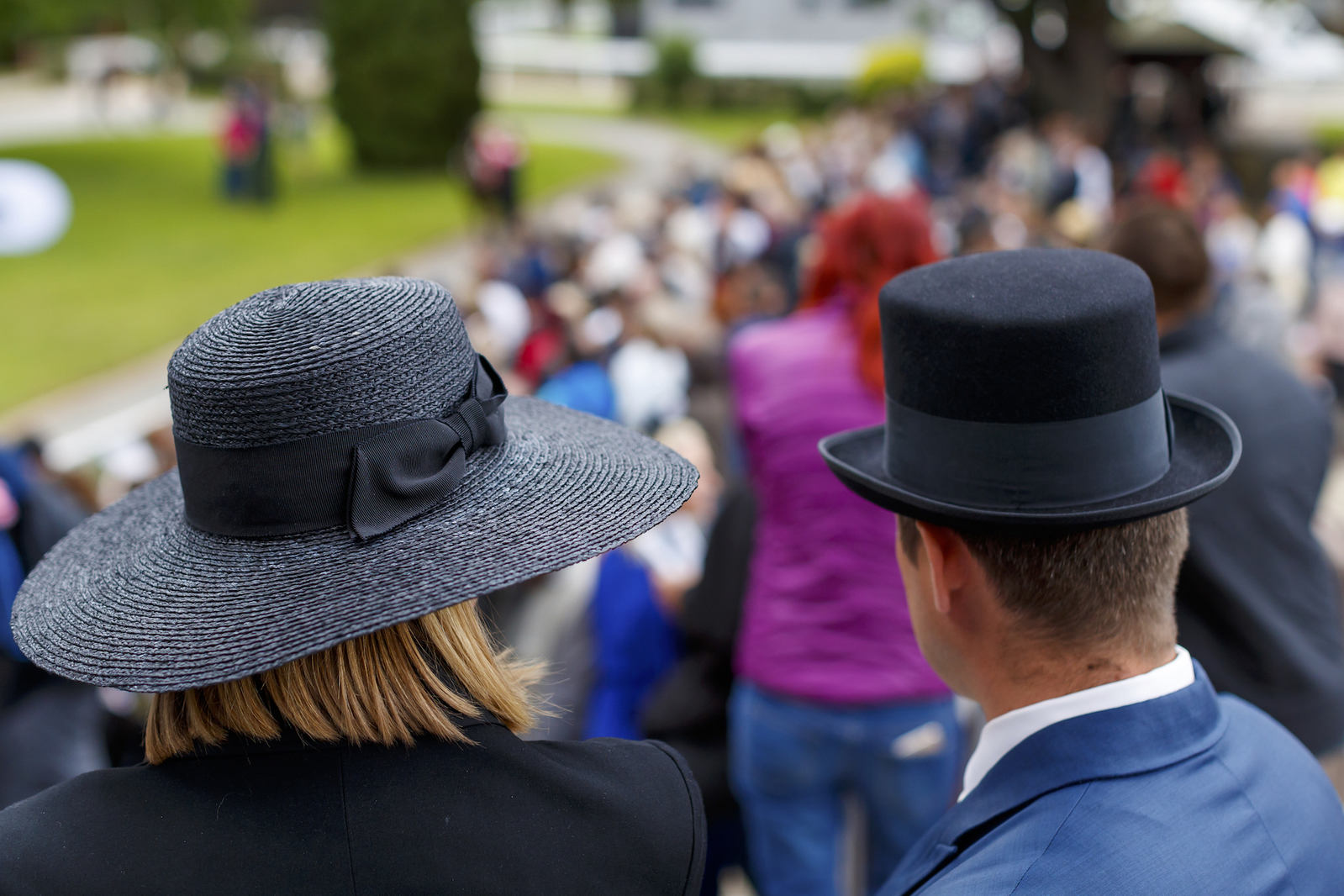 The series of classic races will be concluded in September with the St Leger endurance race over 2800 metres. For many years, the Derby has been won by the luckiest horse and the St Leger by the best. That takes care of the final classic. Who's better? The three-year-old entrants or the older horses? These questions fly through the air every fall. 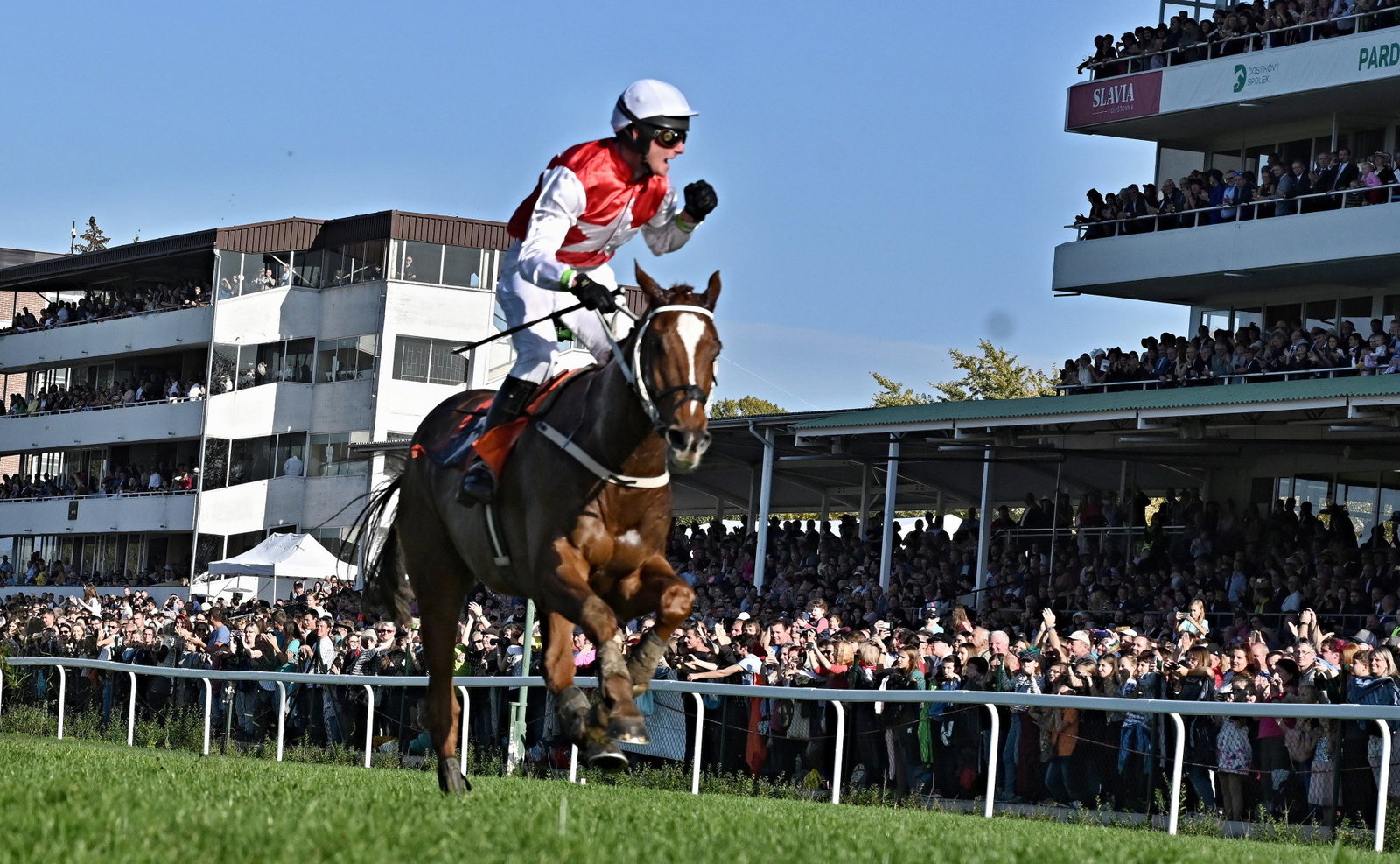 Velka Pardubicka is synonymous with Czech steeplechasing. Noblesse, prestige, a social event that is talked about not only among experts but also among the general public. It is always held on the second Sunday in October at the Pardubice racecourse. It is the most watched and most visited raceday of the year with a history of 131 years and is one of the oldest sporting events on Czech territory. It is one of the most difficult cross country races in Europe, i.e. a competition where surfaces are changed, horses and riders often change direction and have to overcome height obstacles such as the Irish Bench. The course of this race is 6,900 metres long and has a total of 31 fences. Only horses aged six years and older can compete in the Velka Pardubicka, and they must qualify in one of the four qualifying races.