On February 21, 2022, the Board of Jockey Club voted to approve the TERM LIST 2022. Despite the complications in the previous two years, associated with covid-19, 52 racing days are planned again, so the scope of the racing season should be the same as in 2019, the last "pre-covid" year. The structure of the most important races of the season has not changed significantly. 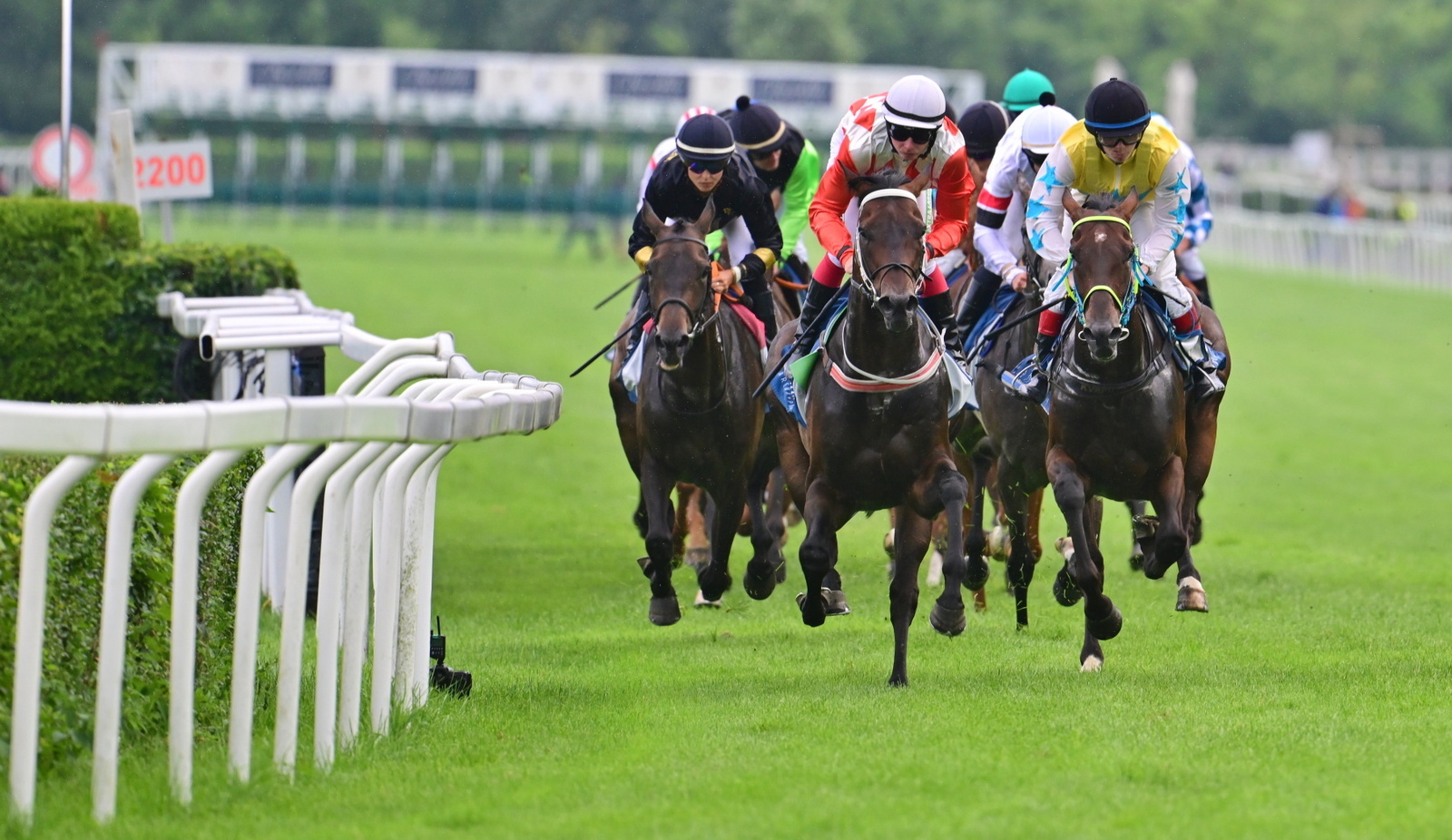 Compared to the original draft of the term list, the date of the European Nobility Day in Karlovy Vary has been changed. Its traditional date is the last Saturday in April, when for organizational reasons it was not possible to organize the raceday this year. The alternative date for this raceday was set as Saturday 30 July, which is also beneficial from the point of view of the structure of racing traffic in the summer period. The summer months of July and August have long been the most problematic in terms of the number of races, and thanks to this move there is no calendar week this year during which at least one raceday is not scheduled.

"One of the positives of the term list is that there are no date clashes between category A flat racetracks. In total, 29 racedays are planned at these racecourses with mostly flat races. This ultimately means that during the whole season there are only 3 weekends with no races on category A racetracks" says Jaroslav Fabris, chief handicapper of the Jockey Club of the Czech Republic. 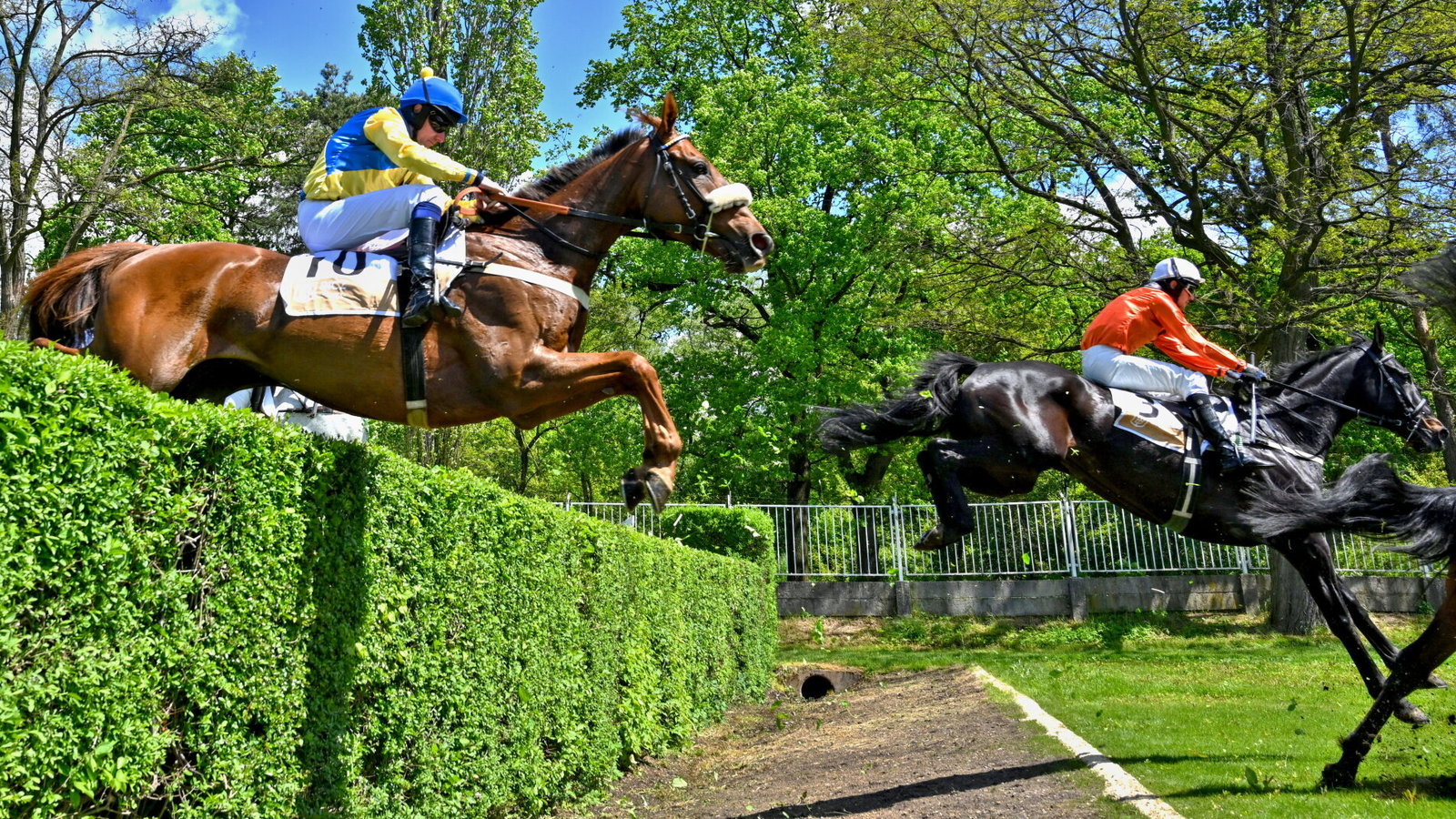 The Jockey Club of the Czech Republic's term list for 2022 is also designed to minimize the number of date clashes with Slovak racing days. The preliminary Slovak term list includes 18 race days, half of which have no races in the Czech Republic. Specifically, there are no Czech races against the Turf Gala, the Slovak Derby or the Slovak St Leger, the highlights of the Slovak season. Another Slovak raceday with more one-horse races is May 8 (Veľká járna cena, Jarná cena kobýl), against which the Pardubice raceday is held with mostly steeplechase races, so these racedays do not compete in terms of rider availability.