Start of the racing season with international cast

On Sunday, April 3, the gates of the Chuchle Arena Prague will open for the first time this year to spectators and the new racing season will begin. The first of the eight races will start at 2 p.m., the racetrack area will be open from 12 noon. The highlight of the programme will be the 95th Tipsport Gomba Handicap, which traditionally opens the Czech racing season. 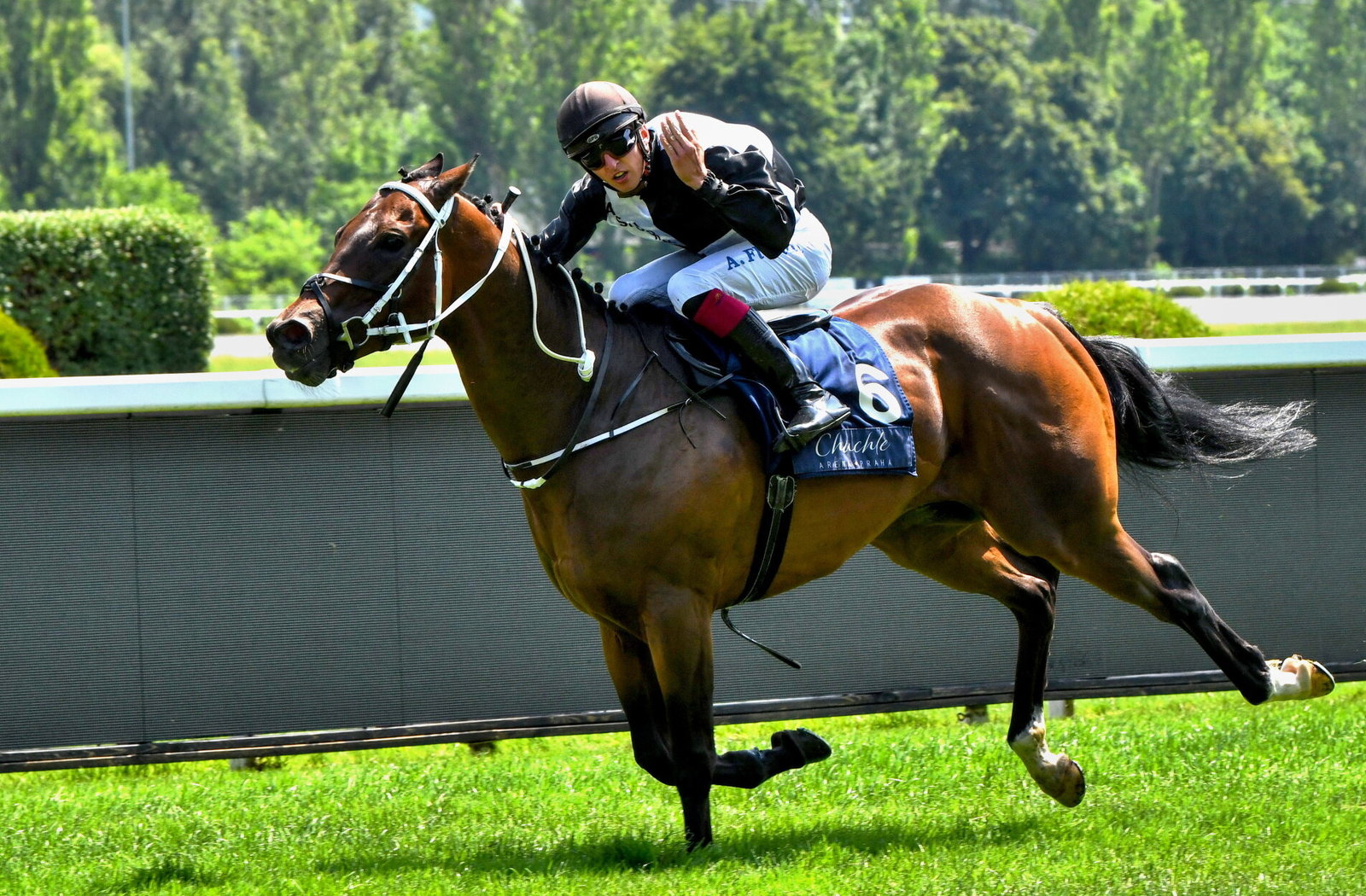 Nine horses from three countries are heading to the start, besides seven representatives of domestic stables, the Austrian Beau Massagot and the Slovakian Gentleman Jack. The domestic line-up is led by last year's top category winners Jir Sun and Worth Choice, while the medal placings from the last two years will be defended by the reliable Manoamano.

Sunday's menu also promises an unusually attractive equestrian line-up. After a year's break, the 2018 champion jockey and one of the greatest riding talents of recent years, David Liška, will be back in the saddle; he and the other best Czech jockeys will be opposed by Switzerland's Sibylle Vogt, the most successful Slovak jockey ever and the current leader of the German championship, Jozef Bojko, ten-time Slovak champion Jaroslav Línek, and the champion of Slovakia (2014) and Poland (2017), Michal Abík. For the first time in Prague, Germany's Leon Wolff, Belgium's Kobe Vanderbeke and Turkish-born Tolga Koyuncu will also take part.

The good news is undoubtedly the fact that admission prices for this season have remained at last year's level. In addition to children up to 15 years of age and disabled persons, soldiers in uniform are now also admitted free of charge.

Under the auspices of the Jockey Club of the Czech Republic, after the end of the racing day (at about 6 p.m.), an evaluation of the best players of the 2021 racing season will take place in the small betting hall above the paddock.