Queen of Beaufay triumphed in the Czech Derby

In hot weather, the top-raceday took place on Sunday, June 26, at the Chuchle Arena Prague, culminating in the 102nd CPIPG Czech Derby, the most prestigious classic test for three-year-old colts and fillies. The event took place under the auspices of the Minister of Defense Jana Černochová and the original accompanying program, prepared by the Czech Army, was well received by the audience. 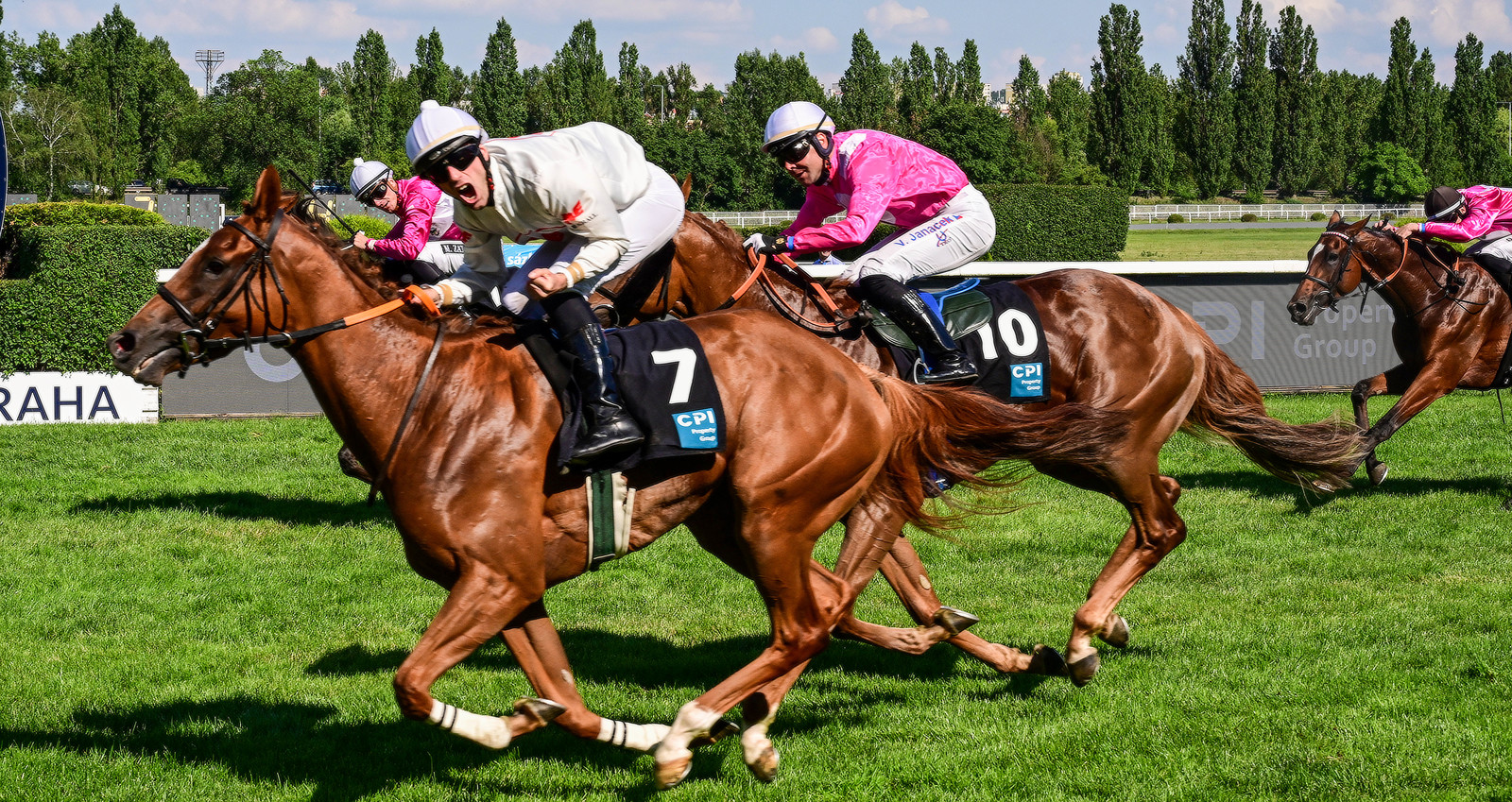 The chesnut filly Queen of Beaufay won the 102nd CPIPG Czech Derby (CZ Gd-3, 1m 4f, 1,8 mio CZK) after strong speed by a three quarter of lenghts in front of Stronger Together, with Dancing In Pink third by a nose. Jockey Petr Foret, trainer Dalibor Török and owner/breeder Jiří Trávniček had the first win in the Czech Derby, previous winner of Czech 1000 Guineas Queen of Beaufay won the fourth race in a row.